The first bilingual dance/theatre performance from India in cooperation with deaf and hearing performers.

Premiered in end of March in 2017 in Mumbai has been touring in India since.
The response to the work so far has been really overwhelming and very fulfilling for the both performers Vishal and Avantika. The performance organically turns into a conversation with the audience as it ends and there have been some very important discussions about equal art, ability, inclusivity, and privilege.

What is exciting is that everywhere they perform there is show a mixed audience- and that really makes the work special. Say, What? is probably one of the few works in India where it can be accessed by and is meant for a mixed audience. There are very few opportunities for the deaf and hearing community to come together, and to find common ground, and this performance has given a chance for conversations that are more than formalities. The team has expectations tol be able to take Say, What? around to educational institutions and smaller cities across India. 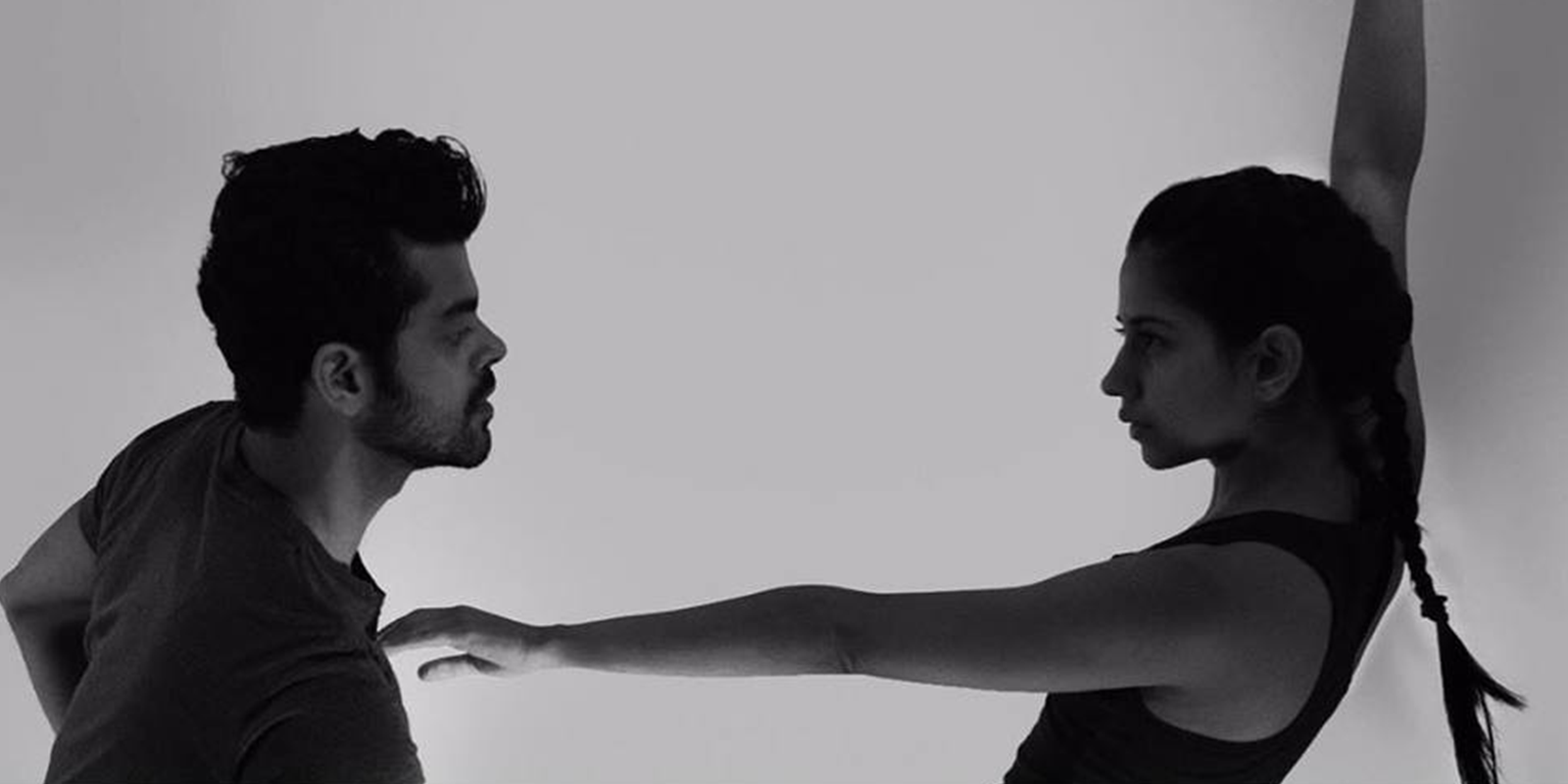